"Peter Pringle and William Arkin have written a hair-raising book about an aspect of U.S. war planning that so far has escaped popular attention. If we were to stop everything we are doing and debate the life-and-death issues raised by this book, we would be making the best possible use of out time."
-Norman Cousins 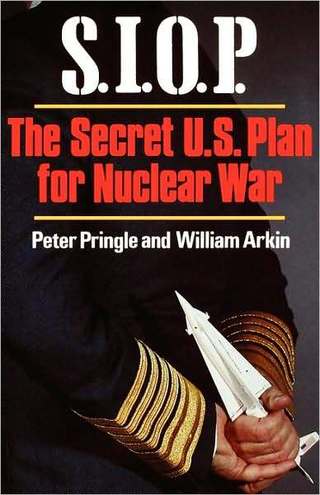 This is the first comprehinsive look at the plan (Single Integrated Operating Plan, or S.I.O.P.) the United States has had since 1960 to wage nuclear war on Russia. How was it put together? Who decides what targets to hit and why? When and where would it be put into action? Using recently declassified documents and interviews with government officials and military planners, the authors have pieced together an absorbing history of the Pentagon's most secret war plan.