“The story of Experiment Eleven is amazing, as is its brilliant reporting, narrative verve and cool command of scientific ideas”
- Sylvia Nasar, author of A Beautiful Mind

" Riveting history of the discovery of one of the most important drugs of the last century...[Pringle] skillfully relates an important tale of a life-saving scientific discovery tarnished by egotism and injustice."
- Publishers Weekly

"Experiment Eleven is an engagingly written account of this troubled period of medical history...[Pringle] has meticulously researched the story and he deals with it in as open-handed way as possible."
- The Lancet

"Peter Pringle's excellent book...details how a simple discovery dominated and remodeled the lives of both these two scientists. It tells of a bitter legal fight over credit and a misallocated Nobel prize. And, like the best of dramas, it reaches outwards to illuminate scientific behavior at the time, and forwards, to change our perceptions of scientific ethics today."
- Current Biology

"A gripping account of academic politics, a disputed Nobel prize and the birth of the pharmaceutical industry."
- Kirkus Reviews

"With forensic skill and narrative virtuosity, Pringle has at last told the true story of streptomycin like the crime thriller it is. A classic in the history of science."
- Matt Ridley, author of Genome and The Rational Optimist

“An elegant thriller ... he explains the minutiae of scientific experiments with as much clarity as he elucidates the human drama”
- Daily Express 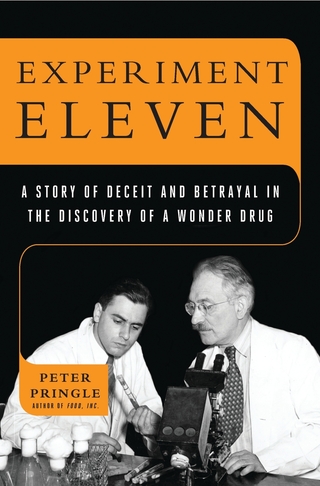 In 1943, Albert Schatz, a young American Ph.D. student working in professor Selman Waksman's lab, was searching for an antibiotic to fight infections on the front lines and at home. On his eleventh experiment on a common bacterium found in farmyard soil, Schatz discovered streptomycin, the first effective cure for tuberculosis, at that time the leading killer among the world's infectious diseases. As director of Schatz's research, Waksman took credit for the discovery, belittled Schatz's work, and secretly enriched himself with royalties from the streptomycin patent filed by Merck, the pharmaceutical company. Acclaimed author and journalist Peter Pringle unravels the intrigue behind one of the most important discoveries in the history of medicine. 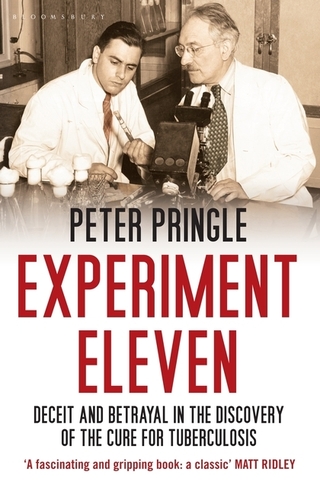